Homage to Wine Stoppers and Other Tchotchkes

The Paris Review featured an article in its March 3, 2015 blog, “Heartbreak: How a Tchotchke Became a Family Heirloom of Sorts.“

I was smitten with the story and reminded of my father coming home from tradeshows and emptying treasures, such as googly-eyed creatures and wild-colored pencils, from his pockets into my six-year-old hands. He bequeathed the various promotional products to me, as if they were […]

Aren’t we all just looking for connection? 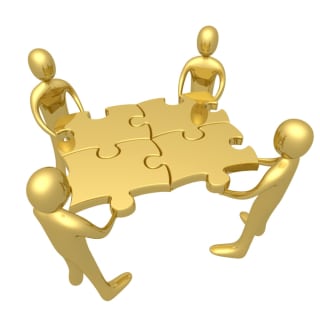 Promotional products are tools to help us connect…

And so, I started this blog to share stories about promotional products and corporate gifts–those small, tangible symbols […]